“Many were prepared to follow me, but I could not make up my mind as to who should be my deputy commander. Then I thought of Vallabhbhai”

Inspiration to many, an Indian barrister and statesman, one of the leaders of the Indian National Congress during the struggle for Indian independence, Sardar Patel was born on October 31, 1875. Vallabhbhai Patel was the fourth in a family of six children.

1947 – THE POLITICAL INTEGRATION, HIS GREATEST LEGACY

In November 1950, Patel fell severely ill from an intestinal disorder and high blood pressure. He was flown to Bombay for further treatment where his daughter Maniben nursed him with great devotion. But he suffered a stroke and on the early hours of 15th December, 1950, the Iron Man of India closed his eyes for the last time.

Kutch to Kohima, Kargil, or Kanyakumari – if we can travel freely today across the beautiful and bountiful lands of India, it is because of Sardar Vallabhbhai Patel.

“History will call him the builder and consolidator of new India.” 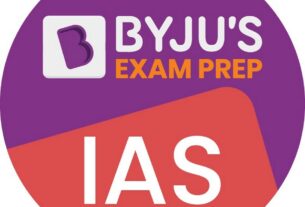 What is the UPSC Prelims Syllabus and Eligibility Criteria for IAS 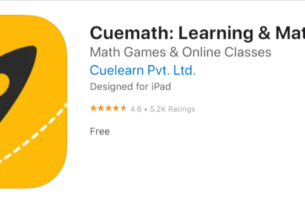 About the Cuemath Learning App And Its Math Games 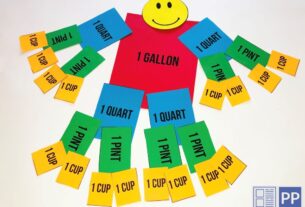 How many Quarts in a Gallon? Remember this Trick!

547 thoughts on “Sardar Vallabhbhai Patel: The ‘Ironman’ of India”